Improving speaking skills is a great opportunity to reach out the world. 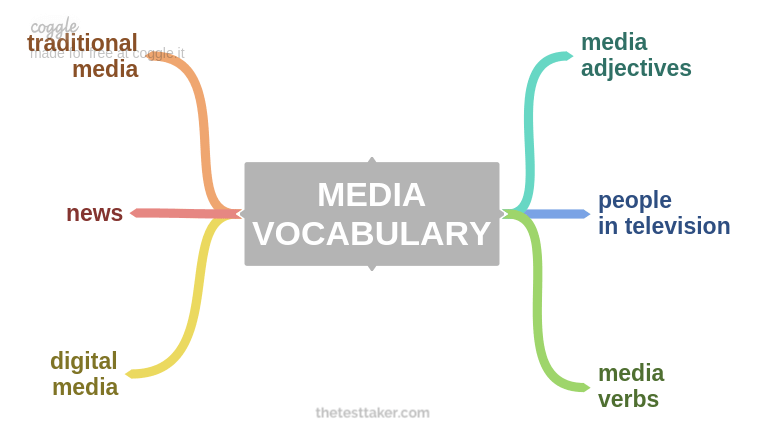 –I commonly get news from TV and Facebook because these two forms of media are very much accessible for me and gives me the freshest updates about fashion trends, politics and the society in general.

-Definitely. I love reading The Cosmopolitan which is a women’s magazine. It includes articles about relationships, health, careers and fashion which are very fascinating for me.

-Reading newspapers because I think it’s monotonous. I prefer magazines instead because the cover itself is already eye-catching.

-Well, I used to listen to it every weekend when I was a high school student. Back in the day, it was my duty to clean the house on weekends and before I start, I would turn on the radio and choose a loud music to get me in the mood to tidy up our place.

Which program on TV or radio do you often listen to?

And say what you think could be improved about its output

For this topic, I’d like to talk about “It’s Showtime” which is a Philippine noontime variety show. This TV program premiered in 2009, airs from Mondays to Saturdays and broadcasts worldwide through “The Filipino Channel”. Most of the host in this show are very entertaining and witty because they can crack a joke with perfect timing which keeps the audience laughing the whole time.

The show is divided into a number of segments such as “Mini Me and Copy-cut”. “Mini Me” is a talent competition for kids aged twelve and below and each contestant is featured as a mini version of his or her idol celebrity. This segment usually begin in introducing the participant to the audience while they pose on stage, next is the talent show and finally, the question and answer portion.

On the other hand, the “Copy-cut” is a game played by two teams, Team Boys and Team Girls. This segment is called Copy-cut because the two groups will be copying pictures that are shown on the screen. The judges and audience will be the ones to choose which of the teams copied the picture more accurately and the group who accumulated more points will be the winner.

I think the main reason why the producers of “It’s Showtime” came up with having these segments is to provide entertainment and opportunities to those who participates in the program.
So far, I’m quite satisfied with this TV program and I can’t think of other improvements they should work on.

(Answer) Yes, I think so. Media organizations have extreme influence to people especially children. (Explain) Nowadays, the young generation are becoming more and more exposed to the use of Internet and sometimes they come across videos that contains inappropriate contents such as the use of foul words or violence. (Example) An example for this is my four-year-old nephew who often watch YouTube videos. One day, he said a really offending word to one of his friends while they were playing. When I asked him where he learned that word, he said “from YouTube”.

(Answer) I think the most significant tool being used nowadays by the citizens in our country, especially people of my age is the social media. (Explain) Social media is not restricted to provide entertainment and socialization. In fact, it is the fastest way to get news world-wide because it doesn’t require a particular process before being able to disseminate information to the public. (Example) For instance, instead of going personally to the school to check the schedule of the entrance exam, test takers can just go to the school’s FB page because it is posted there.

(Answer) The newspaper has great importance to people because it provides news and information locally and internationally. (Explain) It consist of different sections like national, sports and weather news as well as classified ads. However, because of the advancement of technology, traditional newspaper is facing extinction and might be replaced by electronic newspapers in the future. (Example) Some examples of electronic newspapers are the UK Southport Reporter, Atlantic Highlands Herald and AllNovaScotia. 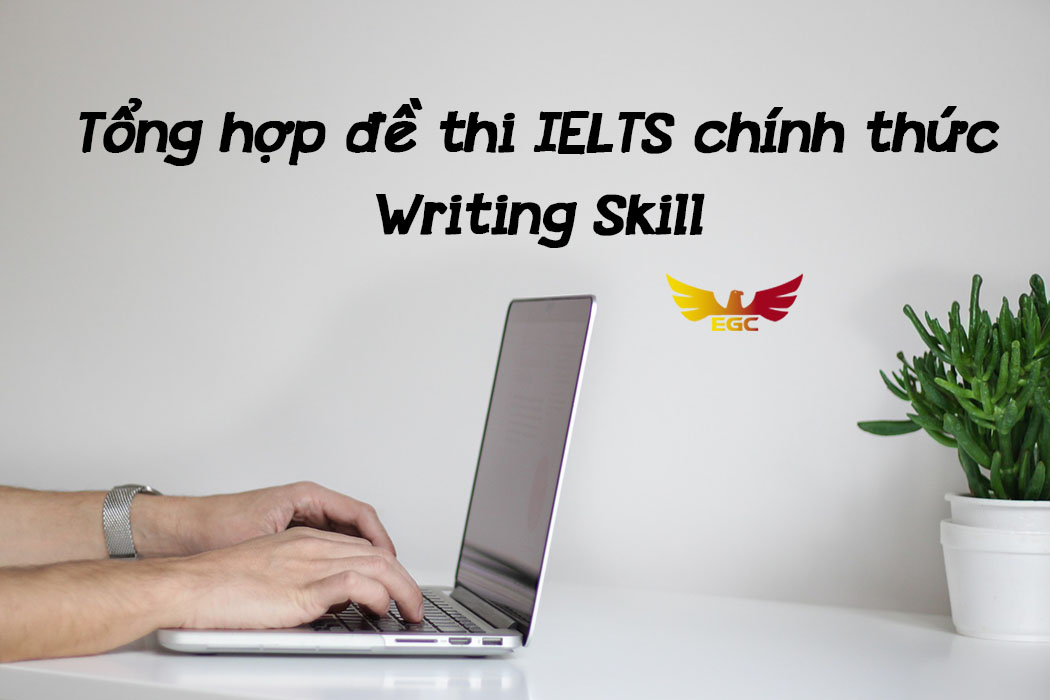 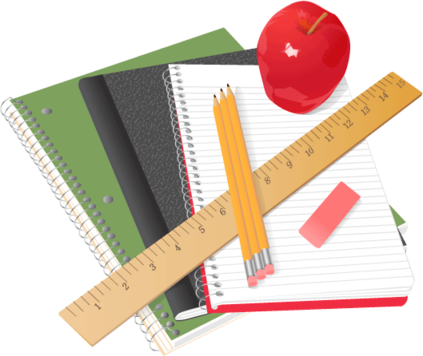 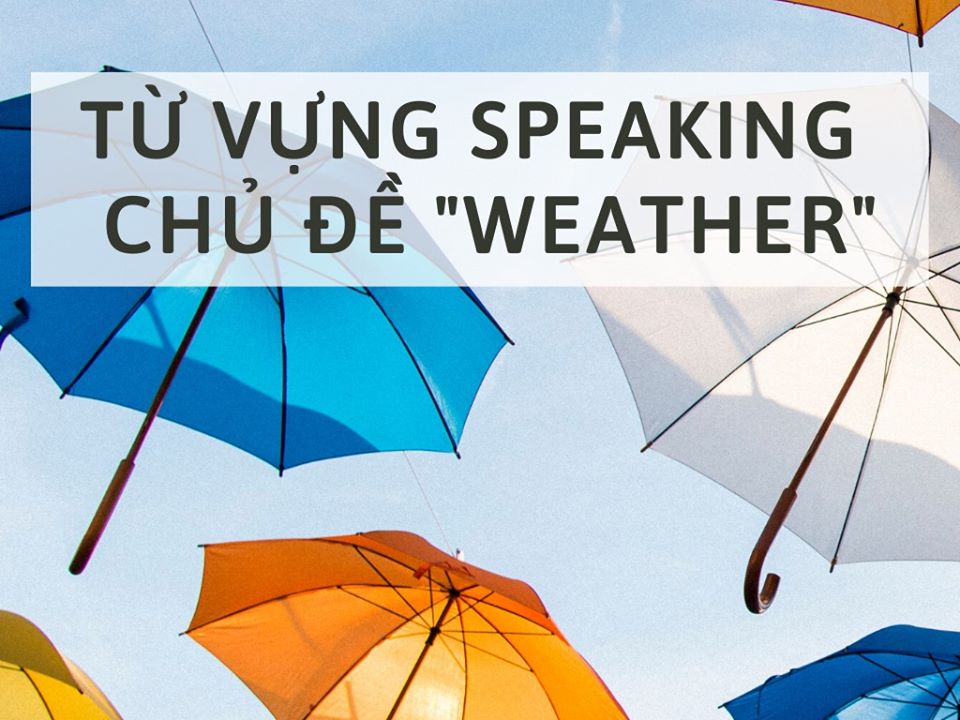