Writing Task 1: The graph and table below give information  about  water use worldwide  and water consumption in two different countries.

The graph and table below give information  about  water use worldwide  and water consumption in two different countries.

The charts compare the amount of water used for agriculture, industry and homes around the world, and water use in Brazil and the Democratic Republic of Congo.

It  is  clear  that  global  water  needs  rose  significantly  between  1900  and  2000,  and that agriculture accounted for the  largest  proportion  of  water  used.  We  can  also see that water consumption was considerably higher in  Brazil  than  in  the  Congo.

In 1900, around 500km³ of water was  used  by  the  agriculture  sector  worldwide.  The figures for industrial  and  domestic  water  consumption  stood  at  around  one fifth of that amount. By 2000, global water use for agriculture  had  increased  to  around  3000km³,  industrial  water  use  had   risen   to   just   under   half   that amount, and domestic consumption had reached approximately 500km³.

In the year 2000, the populations of Brazil and the Congo were 176 million and

5.2 million respectively. Water consumption per person in  Brazil,  at  359m³,  was much higher than that in the Congo, at only  8m³,  and  this  could  be  explained  by  the fact that Brazil had 265 times more irrigated land. 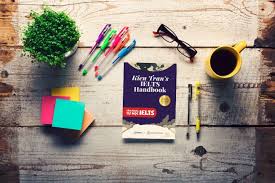 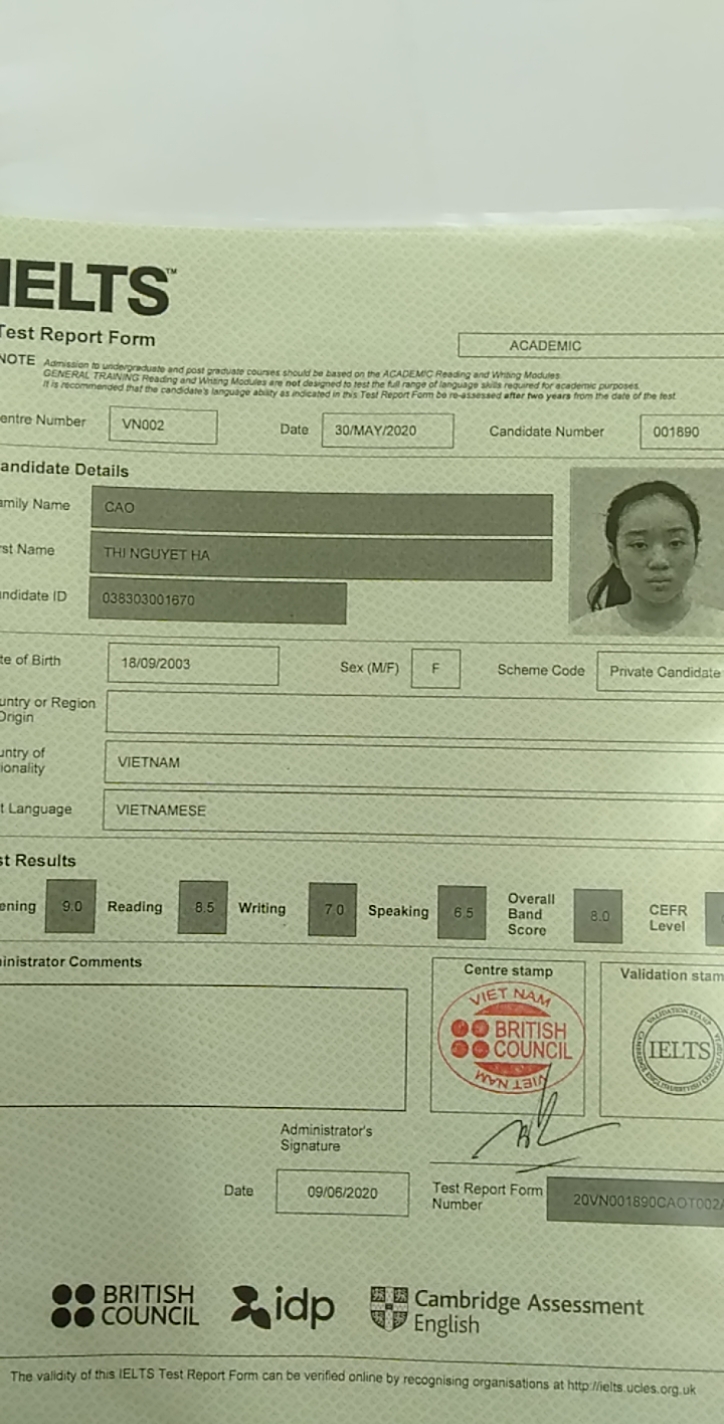 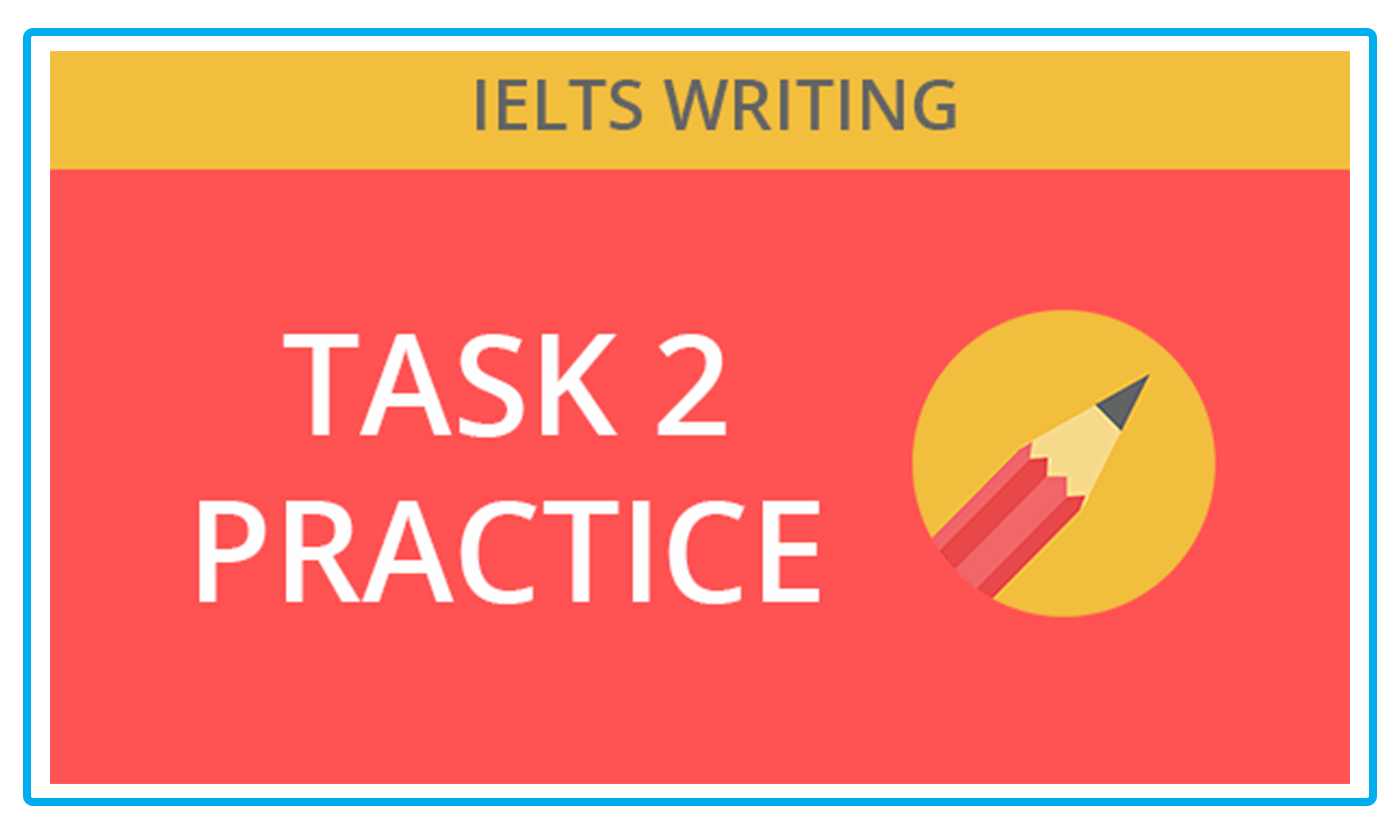